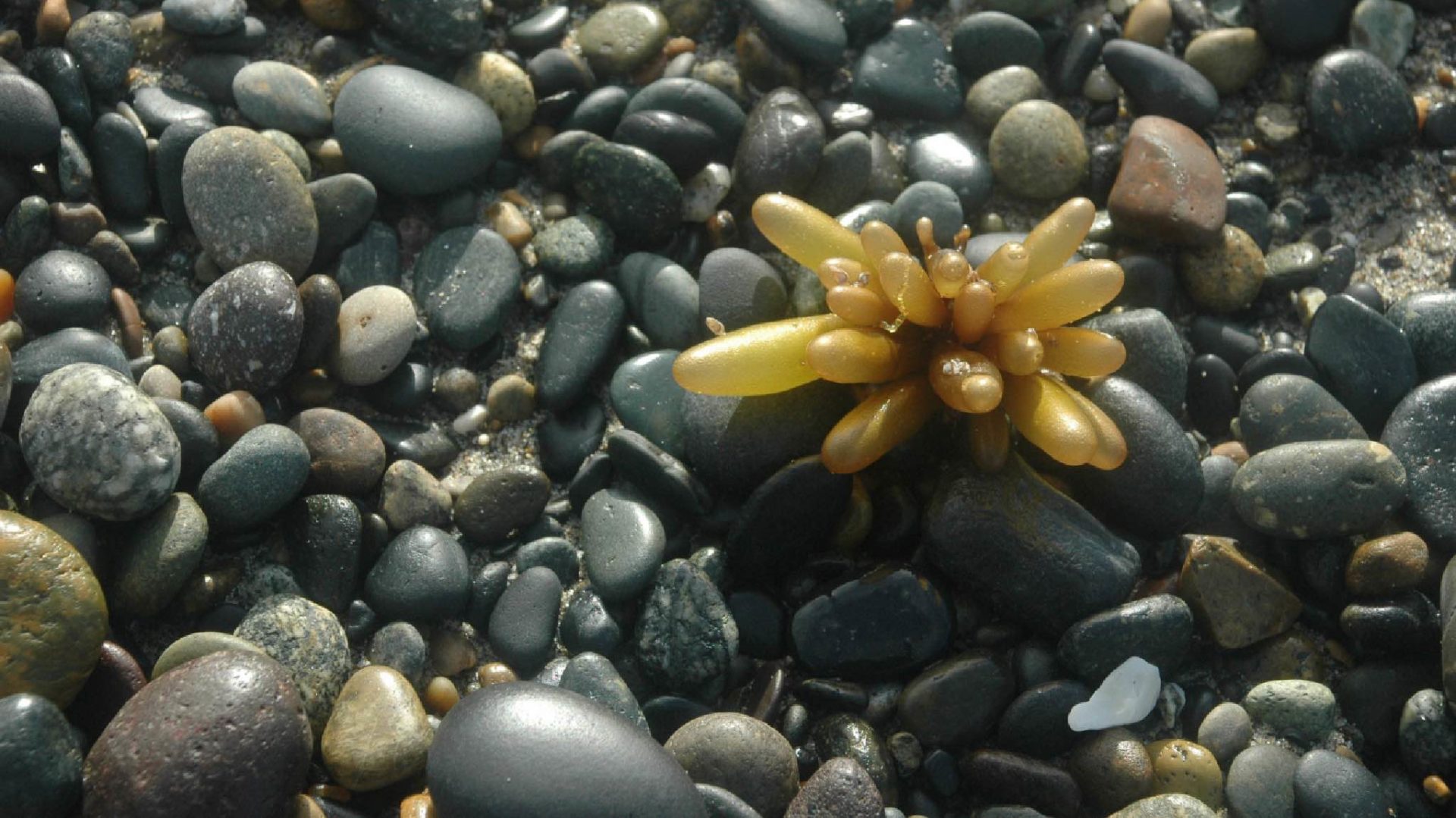 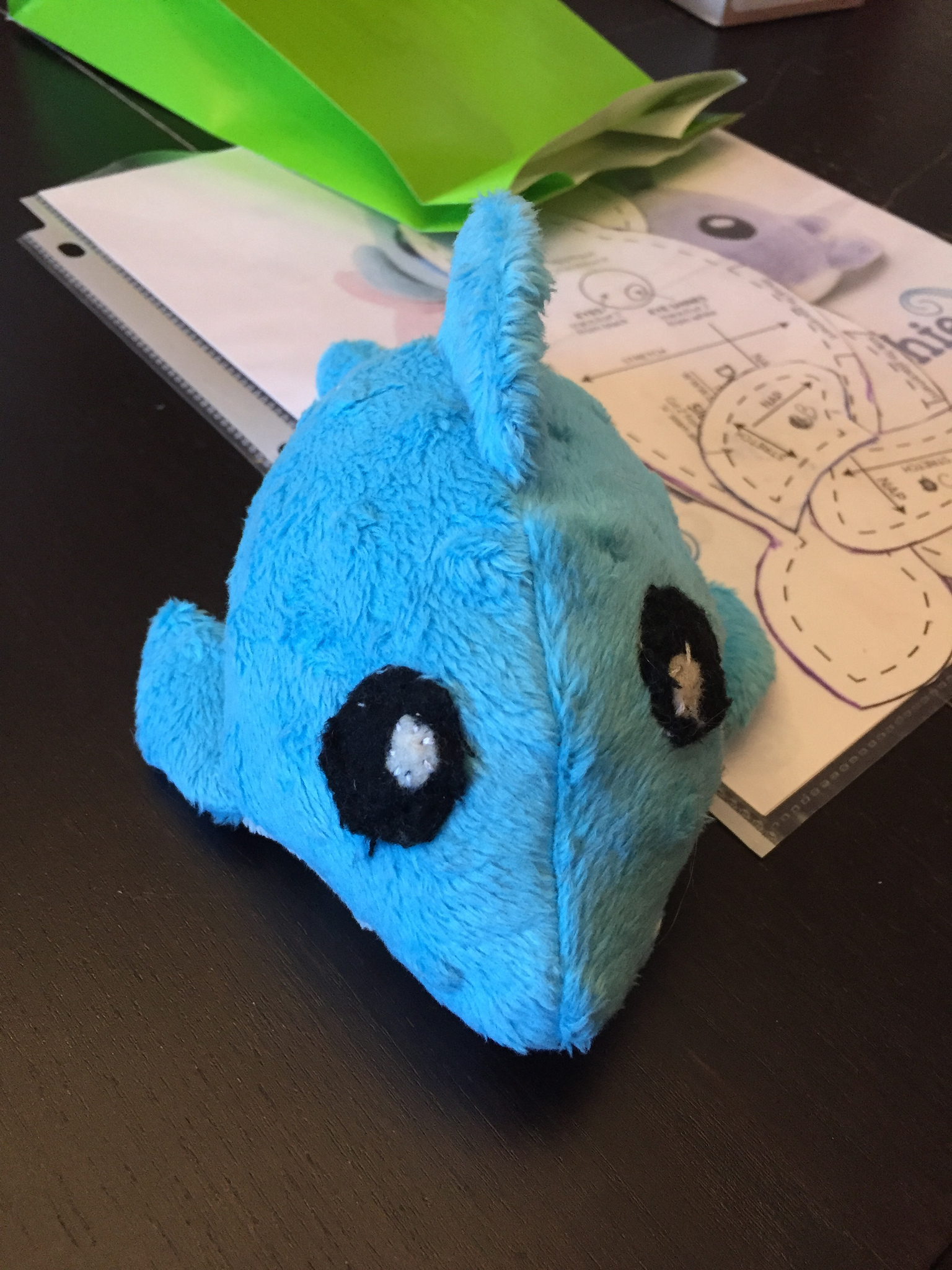 In which, I learn crazy ideas are actually sometimes good ideas, and time is relative.

The younger kids in the neighbourhood had a gift exchange project this year called Secret Penguin, whereby they were given a person’s name and list of their favourite things. The idea was to make a gift or re-gift something you had at home but no longer wanted.

My gal is going through a slight hording phase. So, the idea of giving anything of hers away was unthinkable. But, you know, what could be easier for a ten year than to crank out a hand sewn stuffed animal, in the shape of a wolf, in a day? Especially if you searched the Internet and found a super awesome pattern you’re sure you would have no problem following even though you’ve never completed any sewing projects ever before?

Or better yet, what could be easier than looking pathetic enough that your mom takes pity on you and takes over your project and hacks out a dolphin (not wolf) stuffie in a couple of hours, ’cause, you know, she does that kind of stuff ALL the time (NOT).

Easy. Actually, it was. Dammit.

IDEAhamster is a an enabler of creativity in people of all ages, shapes and sizes. We offer a supportive environment to try new things and fail or succeed, or both, with no pressure to perform or produce. It’s all about the fun, and the love of being creative. Hop on the hamster wheel, and start spinning!

We’d love to hear from you!